How far will you go for the new iPhone 5? Who accidentally drives over their old iPhone the day before the release of the new iPhone 5?

Some people, like my husband, are going to extremes to get the new iPhone 5. He set his alarm for 3AM EST this morning just to log onto the AT&T site, upgrade to the new 32 gb (white) model which will arrive on our doorstep on September 21st for its official  unboxing ceremony.

In California, I hear there’s still a mad rush for the new iPhone 5, although it costs more than three times the sales tax as in other states’. At first I thought this couldn’t be true, when even my 72-year-old father called me this morning at 9 am to ask, “What’s all the hubbub about this new iPhone 5?” and told me about the tax. After some research, I discovered it was true, according to CNET.

Has the new iPhone 5 bug hit you yet? Do you live in a state where you can buy it cheaper? Still on the fence about switching to Apple? Compare it to the competition here. Or watch the video below. 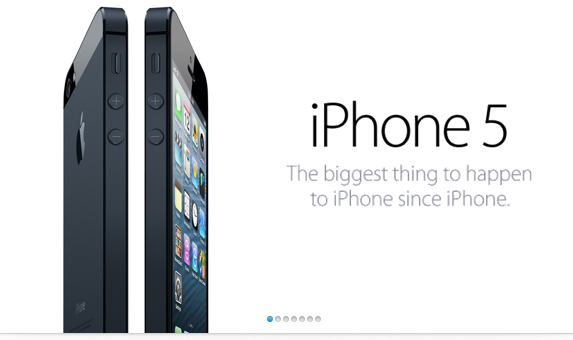 New iPhone 5 is here! Who’s getting one? 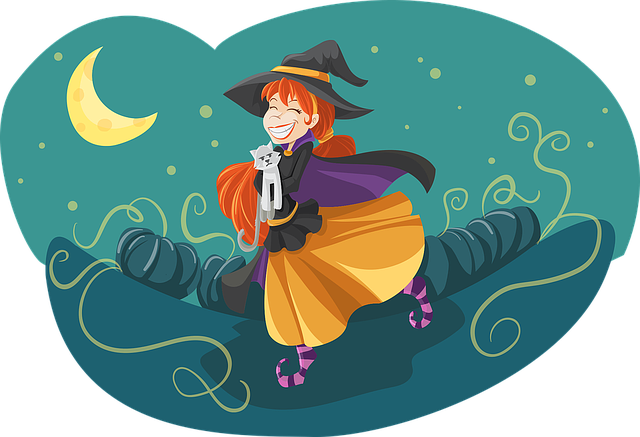 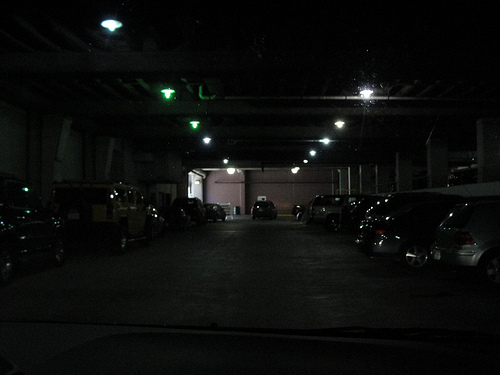 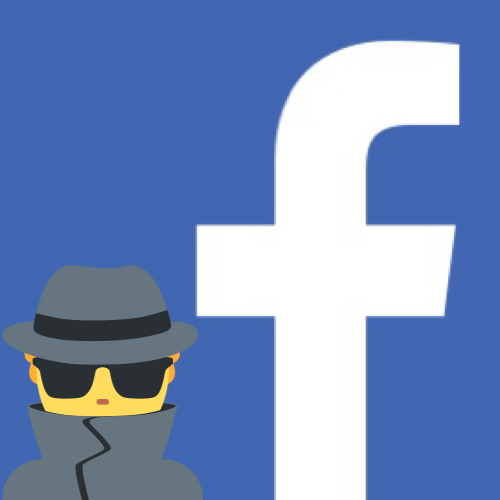 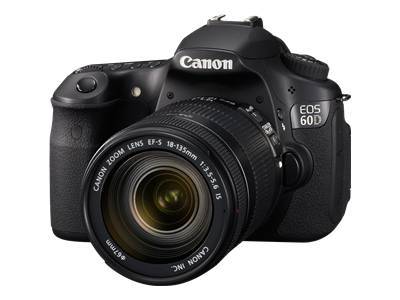 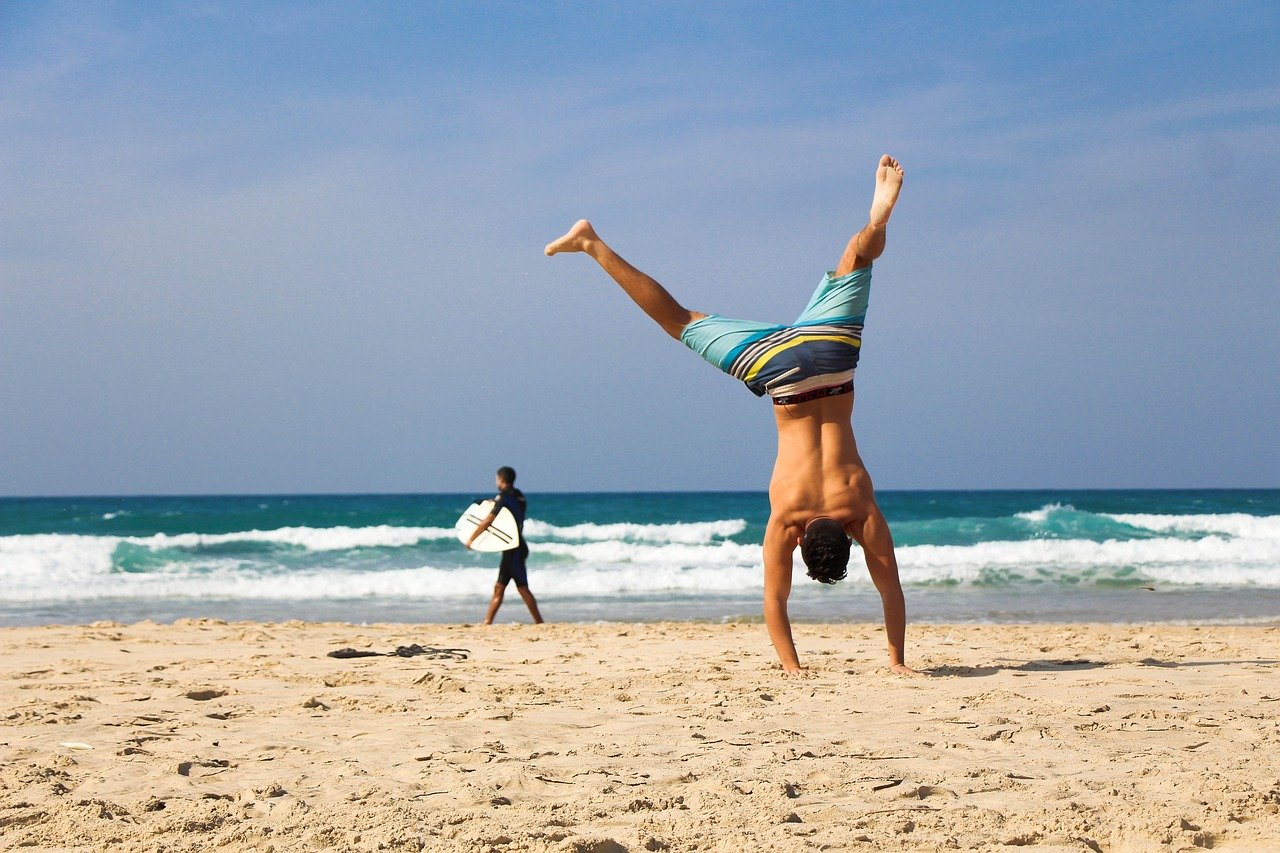 Vacation Apps to Pack for Summer